Home
Tips and Tricks
How to Cook Brussel Sprouts 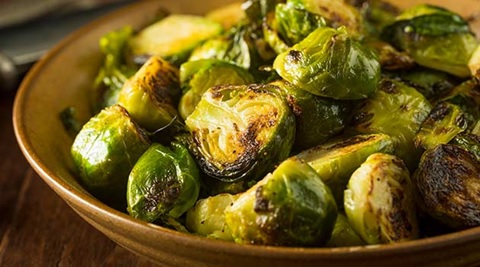 Even though Brussel sprouts looks a little like little cabbages and are often referred to as little cabbages, they taste completely different that cabbage. When Brussel sprouts are cooked correctly, they are amazing! They are several ways to cook them such as grilled, braised and sauteed. But the best method for cooking Brussel sprouts is to roast them in the oven. It’s a very easy process and doesn’t take much effort or money at all. The end result will amaze you!

Brussel sprouts are best when they are in season. Around the late fall or early winter is when they are harvested. You can get them already cut and by the pound or you can purchase them still on the stock. If you get them on the stock still it can be more expensive, but the product is much better because it is literally fresh. They are still alive when they are on the stock, so they will be at their freshest. Some people also like them to be a little smaller because they are more tender while the larger ones are crisper.

When getting the Brussel sprouts ready, wash them first or remove them from the stalk. Once they are cleaned, cut them accordingly. If they are fairly big, quarter them. If they are smaller you can just cut them in half, but if they are really small, you should be ok leaving them whole. Also dice up a yellow onion and mince a few cloves of garlic then add them with the Brussel sprouts in a bowl. Add a little bit of vegetable oil to the bowl and season with some kosher salt and black pepper. Make sure to toss everything together well before laying on a sheet pan.

During the Cooking Process

Make sure the oven is hot before putting them in the oven. You will want to use a nice sheet pan that will allow the veggies to gain some color from roasting. Make sure they are all spread out evenly on the pan and not all clumped up together. You will want to roast the veggies for about 10 minutes to start then flip them over or shuffle them around on the pan to try and get the other sides of them charred.

Once they come out of the oven, they should all be done and ready to serve after transferring to a plate or serving dish. You could sprinkle some parmesan cheese over them to elevate the saltiness or squeeze some fresh lemon juice over them as well. Brussel sprouts go really well with red meat and some kind of potato as a starch. They also pair nicely with red wine.

Remove the sprouts from the oven and transfer them to a plate or serving dish. Serve and enjoy! 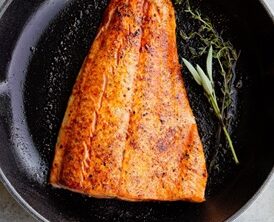 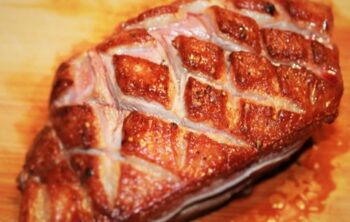 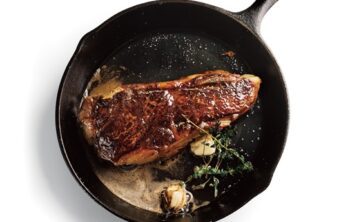